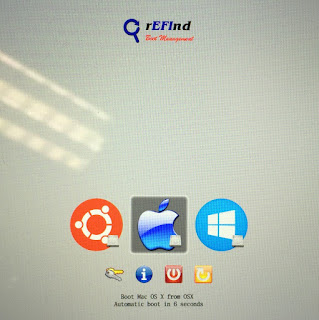 Additionally, Tesla is continuously updating the Model 3's hardware. At least one wiring connector has changed since I took delivery of my car (the VC_Left 12V turn-on pin is now populated). I expect more changes will take place in the future.
Update 2020-06-01:
As of Software Update 2020.16.2.1, the VC_Left pin that I used as a turn-on s…

Last time I said that I was pausing the stereo build process because I was considering returning the car due to computer bugs that made it very inconvenient to use. Those have been fixed. It took three months, but my car is finally working as expected so I'm happily keeping it. And so the stereo build continues. I'm trying to figure out how to chop this…